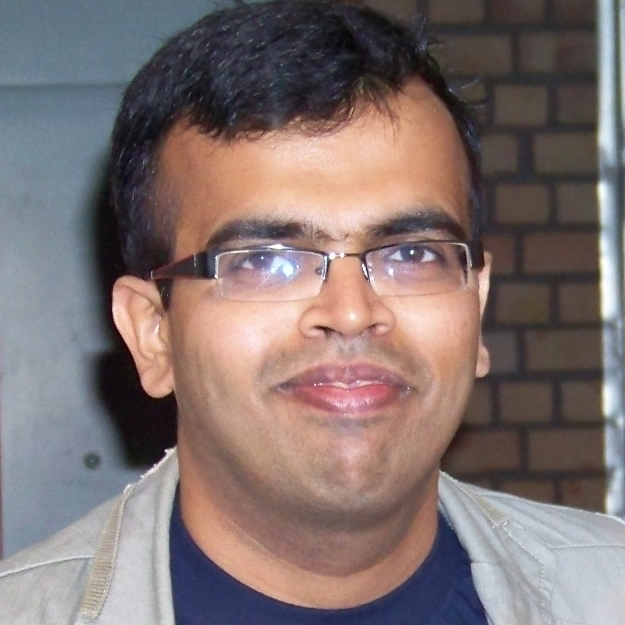 Convolution Neural Networks (CNN) have been extremely successful in solving intensive computer vision tasks. The convolutional filters used in CNNs have played a major role in this success, by extracting useful features from the inputs. Recently researchers have tried to boost the performance of CNNs by re-calibrating the feature maps produced by these filters, eg, Squeeze-and-Excitation Networks (SENets). These approaches have achieved better performance by Exciting up the important channels or feature maps while diminishing the rest. However, in the process, architectural complexity has increased. We propose an architectural block that introduces much lower complexity than the existing methods of CNN performance boosting while performing significantly better than them. We carry out experiments on the CIFAR, ImageNet and MS-COCO datasets, and show that the proposed block can challenge the state-of-the-art results. Our method boosts the ResNet-50 architecture to perform comparably to the ResNet-152 architecture, which is a three times deeper network, on classification. We also show experimentally that our method is not limited to classification but also generalizes well to other tasks such as object detection.